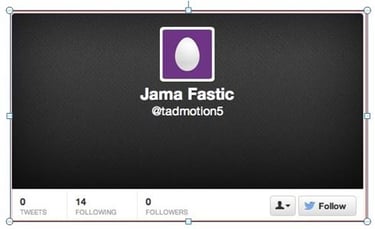 A brand's top goals in social media should be high engagement and quick customer response. To to this, allow your social followers to grow naturally. Inactive or fake accounts, while temporarily boosting numbers, are detrimental to your engagement rate and long-term growth.

Did you know that some celebrities can earn between $10,000-$15,000 per tweet or status? That's a lot of motivation to pad your Twitter or Facebook account's follower numbers.

Who are some of the top social media accounts with fake or inactive followers?

Social channels, including Facebook, have begun responding by purging fake and inactive accounts. Don't be surprised by a large drop in social followers. Monitor your social accounts for obvious spam profiles and delete these non-helpful followers.