A Brief History of Being Brief

People use their phones and social platforms nonstop. The preferred usage patterns that match these devices and their most common format and display calls for brief, concise, and global language. Hashtags and emoji are popular on social media and phones because they are simple, universal, and effective ways to communicate.


Story of the Hashtag 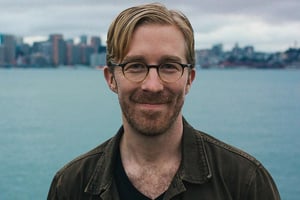 The strict 140-character limit for tweets set Twitter apart from its rivals. Even without a character limit, many longer posts are truncated. Twitter’s significance in the digital age was defined by the hashtag, a symbol that has helped political organizers and citizens mobilize, promote causes, build groups, promote businesses and follow news events.

During 2007, Chris Messina proposed the hashtag for organizing tweets and so that SMS or IM clients could interact. The first hashtag ever was #barcamp, which was Messina’s tech conference.

A few months later, the #SanDiegoFire hashtag was sparked to aggregate tweets and updates about California wildfires. The Twitter team was initially not keen on hashtags. They didn’t like the way they looked and thought hashtags were “too nerdy.” Twitter didn’t fully embrace the hashtag until 2009, realizing that it was more than just a useful way to group content, but a unique vernacular for expressing ideas and emotions online. Hashtags invigorated the platform and brought many new users.

Have you used any of these popular hashtags - #BlackLivesMatter, #MAGA, #MeToo, #SundayFunday, #YOLO or #caturday?

The symbol portion of the hashtag eventually made its way to dial-button telephones, the result of AT&T looking forward to phones interacting with computers. To complete a square keypad with 10 digits (including 0), they added the numerical sign (#) and an asterisk (*).

Story of the Emoji 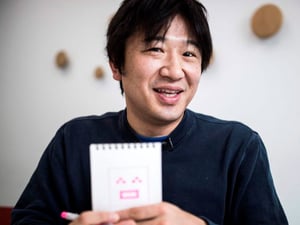 Realizing writing online without access to a thumbs up emoji was nearly impossible, Unicode adopted the emoji in 2010 (Unicode is an information technology standard for the world's writing systems). The move was the beginning of emojis being legitimized as a language. “Face with Tears” (the laugh-cry emoji) was actually adopted as a word by the Oxford Dictionary in 2015.

Whatever social channels that follow and whatever devices that have yet to enter the market, there will always be a shorthand. From police radio jargon to prehistoric petroglyphs, people will find the shortest and clearest way to connect simply.