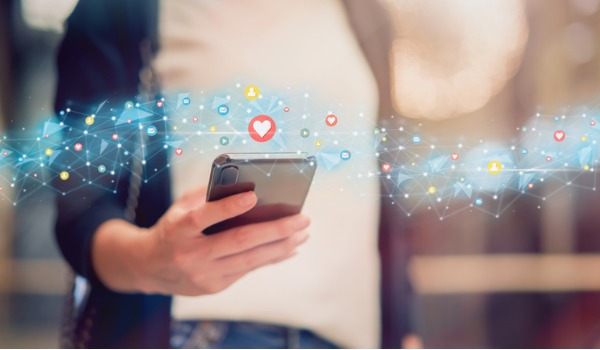 What’s your new pandemic-era social media routine?
We’ve-always-done-it-that-way might have worked fairly well up to this point. But we're now working in unprecedented times.

END_OF_DOCUMENT_TOKEN_TO_BE_REPLACED

5 Things to Keep Your Brand Relevant During Difficult Times

It is an understatement to say that these are highly unusual and trying times. Everyone is holding their collective breath to see what happens next. We are also consuming content at an incredible pace. We want to know how to protect ourselves, what we can and can’t do as part of growing quarantines, what the economy is going to do, and what stores have restocked their shelves with toilet paper.

END_OF_DOCUMENT_TOKEN_TO_BE_REPLACED

Coronavirus Messaging to Your Community

This unprecedented pandemic is a wake-up call for companies to carefully review the strategies, policies, and procedures in place to protect employees, customers, and operations. An important part of those policies and procedures includes how you communicate, both internally and externally.

END_OF_DOCUMENT_TOKEN_TO_BE_REPLACED

In the world of digital advertising, one of the most common filters to add to a campaign is geographic targeting. A lot has changed and more options are available when it comes to geotargeting. We thought it might be a good time to stop and share our thoughts on these strategies which can improve your digital marketing campaign.

END_OF_DOCUMENT_TOKEN_TO_BE_REPLACED 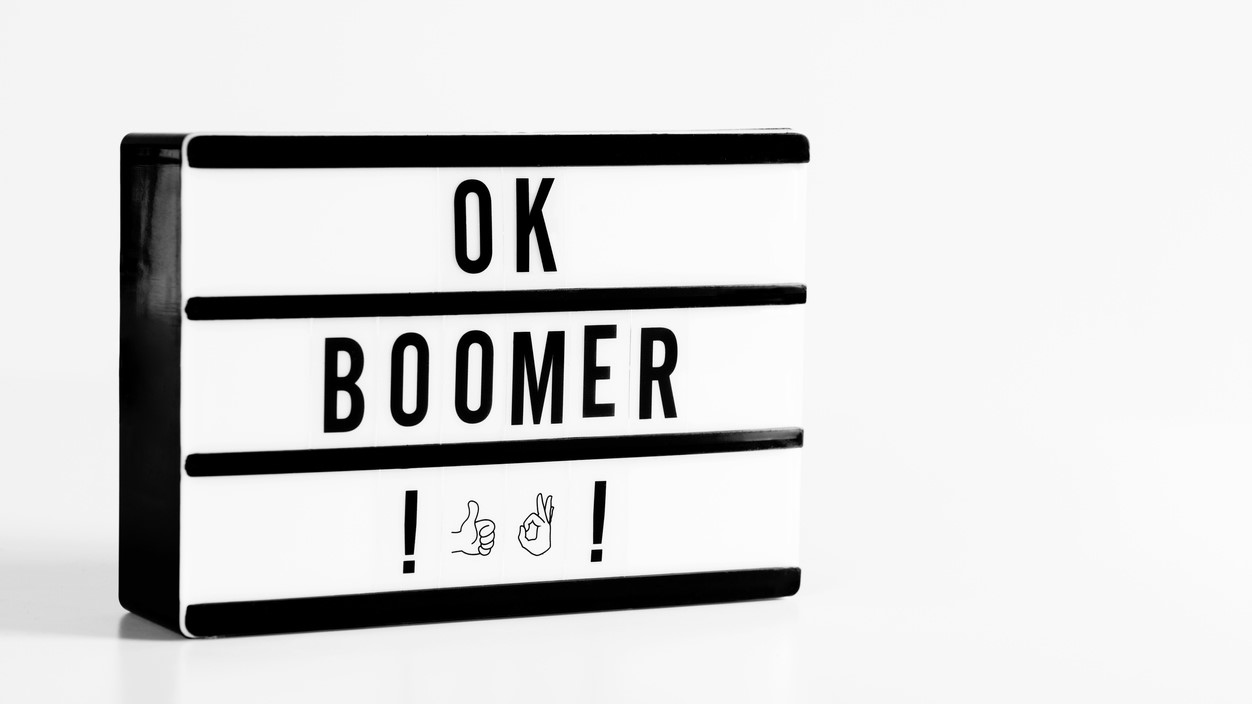 As the mother of a 15-year-old boy, I've heard "OK Boomer!" way more times than probably necessary.  I have to admit, the first time I heard it, I reacted negatively and loudly announced "I'm not a Boomer!"  (I'm close. But technically, no, I'm not a boomer.)  This reaction of course delighted my son and now it is his mantra every time he talks about something I don't understand or every time I talk about something he doesn't understand.

END_OF_DOCUMENT_TOKEN_TO_BE_REPLACED 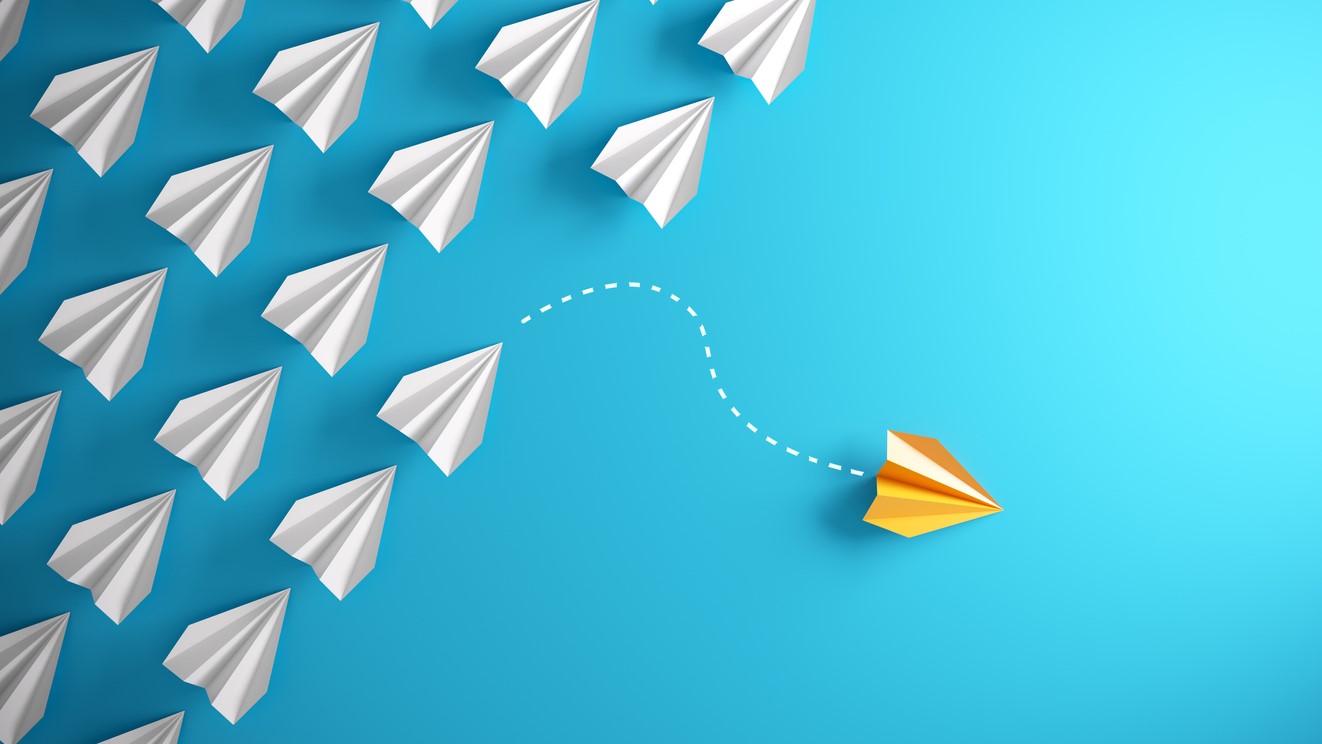 END_OF_DOCUMENT_TOKEN_TO_BE_REPLACED

Marketing your Business with CRM Software

Today the business environment is ever-changing, and the use of digital marketing is leaving traditional marketing in its wake, for good reason.  Business operations today are more complex. Companies are challenged to understand and utilize a myriad of channels while attempting to retain existing customers and also connect with potential new customers every single day.

END_OF_DOCUMENT_TOKEN_TO_BE_REPLACED 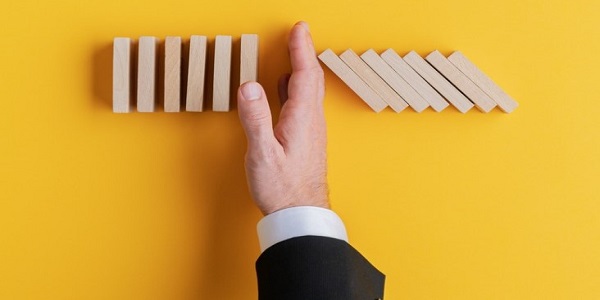 Sometime in your life, you’ve probably heard the old canard that the Chinese symbol for crisis is a combination of the symbols for danger and opportunity.

It turns out to be one of those things that isn’t true but should be.

That’s because too many leaders have a one-sided view of a crisis. You can tell by the kind of language that’s used. Leaders want to:

While those things are certainly important, at Thread we think they lead to companies and nonprofits thinking defensively during crisis planning.

Two Sides to Every Story

Our counsel is to remember that there truly are two sides to a crisis situation in our times, if not in ancient Chinese typology. Beyond merely avoiding damage to a brand, we believe that a well-handled crisis can actually increase the trust a brand has and improve it’s overall reputation. Further, that philosophy should be baked into every part of the planning process.

My favorite example came when I was working for a local retail business with a high profile in our region. One of the company’s employees had been caught fraudulently providing an add-on service to customer’s orders. He was due to be charged by the County Prosecutor following a thorough investigation.

By traditional measures, there was no reason for my client to be damaged. An employee was cheating the company as well as the customers. The company had discovered it, reported it to authorities and cooperated with the investigation. As long as we told that story, things were likely to be fine.

Even so. our counsel was to think bigger. As with any situation, you want to tell your own bad news and not leave the key details in the hands of others, if at all possible. Our recommendation was to mail a letter to every customer, self-report what had happened, take responsibility and then offer a small gift to compensate. Timing was key: the letter had to hit between the time when the employee was notified of his indictment but before the media found out. What we told the client:

“If we do that, your trust will not just be protected. People will trust you more.”

We executed that plan and were pleased with the results. Because we told the story and told it first, we were credited by consumers for having nothing to hide. We weren’t concerned about a lurid headline sidetracking public opinion. And we had done the right thing—all the way down the line—and people were going to see it.

The feedback to the company was excellent. Numerous people said that they believed more in our client than they had before. Just as important was what didn’t happen: customers who walked in the door didn’t mention the story…customers didn’t leave…and business didn’t take a hit.

Not all crisis situations are as well set up as this one. In some cases, the company or non-profit might be more culpable than my client was in this case. I’d argue that even if that was the case, a company that makes a mistake and owns up to it and offers to make it good is well positioned to realize a long-term gain in public reputation. People understand that mistakes are made—what they don’t tolerate is spin, evading responsibility, or callous behavior.

If you’re interested in seeing how we create crisis plans that seek benefit as well as damage mitigation, let us know.